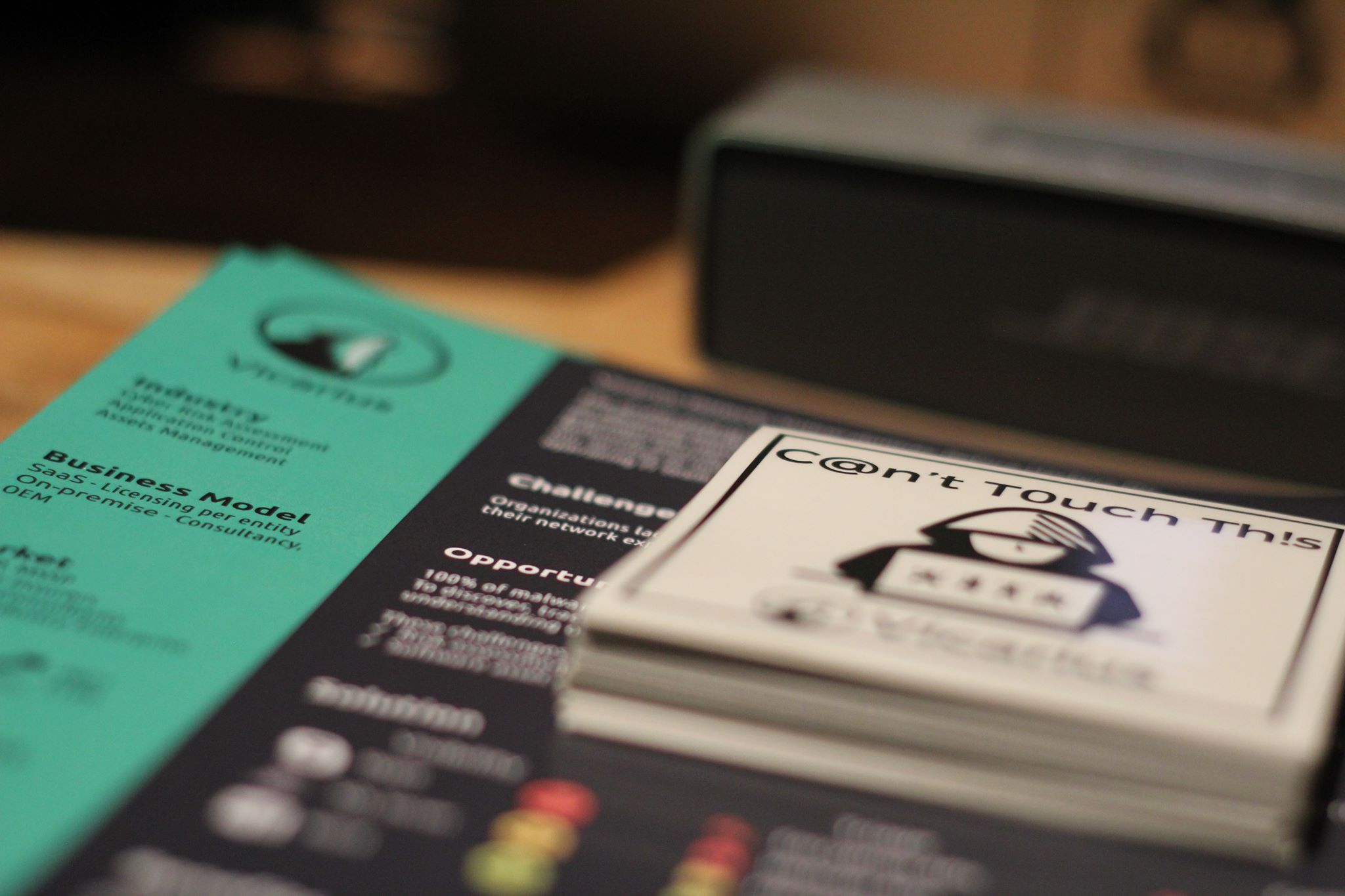 The Most Common Security Vulnerabilities

By Kent Weigle
In: #attack
0 Comments

An accidental or unintended flaw in any system or software code that makes it exploitable in terms of access to illegal users or malicious behaviors such as worms, trojans, viruses or any other malware is known as a security vulnerability. The use of software that has already been exploited or the use of default or weak passwords may also lead to making the system vulnerable.

The Most Common Security Vulnerabilities

Sending untrusted pieces of data to the interpreter as part of command through any area that takes user input such as data transmission or form input may lead to injection flaws. The attacker's malicious queries can trick the interpreter into executing commands that can show confidential data that the user has no authorization to check.

For instance, in a SQL injection attack, when the form input is not carefully sanitized, the attacker can gain access to the SQL database and its content without any authorization by just entering malicious SQL database code in a form that’s expecting a plain text. Any field that takes the user’s input is injectable, e.g. environmental variables, parameters and all web services.

An injection attack may lead to a massive loss of data, denial of access, or disclosure of confidential information and can also lead to a total application takeover. Some SQL controls such as LIMIT may be used to control some amounts of data loss when there is an attack. Some types of injection attacks are SQL, NoSQL, and LDAP injection attacks.

Sometimes web applications do not protect sensitive data and information such as database credentials and passwords. A cyber attacker can easily steal or modify these weakly protected credentials and use it for illegal purposes. Sensitive data must be encrypted while in transit and have an additional layer of security. If not, attackers can steal it.

Attackers can get their hands on sensitive data that has been exposed and steal clear text user and database credentials off a web browser or server. For instance, if a password database makes use of simple hashes to store passwords, a file upload flaw may allow an attacker to get into the password database, which may lead to exposure of all passwords with a rainbow table or pre-calculated hashes.

The main flaw is not only that unencrypted data but also weak hashing algorithms and weak key generation. Weak cipher usage may also lead to these types of attacks. In order to prevent this attack, classify the kind of data that’s sensitive according to the privacy laws and apply controls based on classification. Do not store any classified data that you do not need.

These types of vulnerabilities may lead to the exposure of sensitive information such as health records, credit card credentials, passwords and other personal data which may lead to bank fraud, identity theft and much more.

A broken authentication vulnerability may compromise some user accounts and an admin account. This is what a cyber attacker needs to compromise a system. This attack may lead to social security fraud, identity theft and disclosure of classified information. The attack may include brute forcing, dictionary attacks, session management attacks and session hijacking.

Different components such as frameworks, libraries and software modules are used by most of the developers in the web application. These libraries offer the functionality needed to avoid unnecessary tasks. Attackers search for flaws and vulnerabilities in these components to coordinate an attack. Finding a security loophole in a component can make the entire site using the component become vulnerable. Exploits of these vulnerabilities are already available while writing a custom exploit from scratch can take a lot of work.

This vulnerability leads to minor impacts but may also lead to compromisation of the computer and the broader system. Many big breaches depend on known vulnerabilities of components. The use of vulnerable components weakens application defenses and can be a starting point for a major attack.

Access control is giving users privileges to do certain tasks. A broken access control vulnerability occurs when the users are not correctly restricted to the tasks they can perform. Attackers may exploit this vulnerability and may end up accessing unauthorized information or functionality.

Let’s assume a web application allows the user to change the account he is logged in to by just changing the URL to another user’s account without further verification. Manipulating the access control vulnerability is a go-to attack for cyber criminals. This vulnerability exists because of a lack of testing and automated detection of web applications even though the best way to find them is via manual testing.

Attackers may act as an administrator by making use of this vulnerability to perform malicious tasks such as creating, modifying and deleting records. Massive data loss can occur if the data is not secured even after a breach.

Most systems don’t take enough measures and steps to detect data breaches. The average response time of an incident is 200 days after it has happened. This is a lot of time for the attacker to wreak havoc. Insufficient logging and monitoring allow the attacker to further attack the system, maintain its hold on the system, and tamper, hold and extract data.

Attackers exploit the lack of monitoring and response to the attacked web application. Most of the successful attacks begin with checking and penetrating for vulnerabilities in a system that allows this vulnerability probing to lead to compromise of the whole system.

Photo by Markus Spiske on Unsplash

What is Patch Management?

Patch management is the process of acquiring, testing and installing updates on computers. It is mostly done by organizations as part of their internal efforts to fix issues with the different versions of software programs. Additionally, patch management also helps to evaluate existing software programs and detect any potential lack of security features.

By Kent Weigle
In: #cybersecurity
END_OF_DOCUMENT_TOKEN_TO_BE_REPLACED

What is Vulnerability Remediation?

By Kent Weigle
In: #assessment
END_OF_DOCUMENT_TOKEN_TO_BE_REPLACED

By Kent Weigle
In: #cybersecurity
END_OF_DOCUMENT_TOKEN_TO_BE_REPLACED